Produced between 2000 and 2007, this printed work was developed as an exploration of digital photography and associated production processes. They are produced using a verity of techniques and processes which include scanned drawings, camera movement and multiple exposures using flash guns and slow shutter speeds. Moving away from a traditional documentary approach they combine found and collected images. I was interested in producing photographic images that question the cameras role and weather it is now just one of a number of options for generating a photographic print or record.

It includes the Oslo Series a set of prints developed from drawings and photographs taken in and around Oslo in 2003. It led me to question how the artists portrays someone else backyard as if they were the first to discover it. 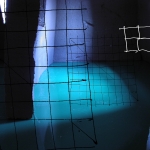 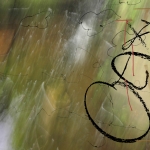 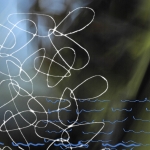 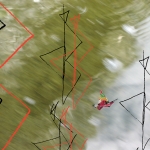 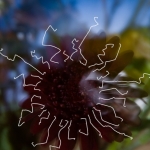 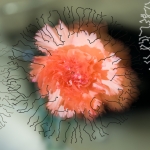 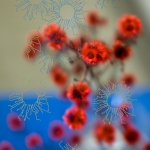 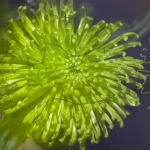 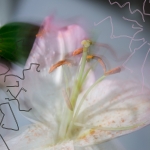 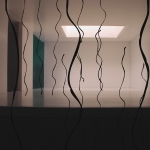 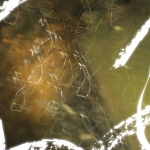 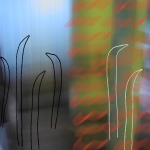